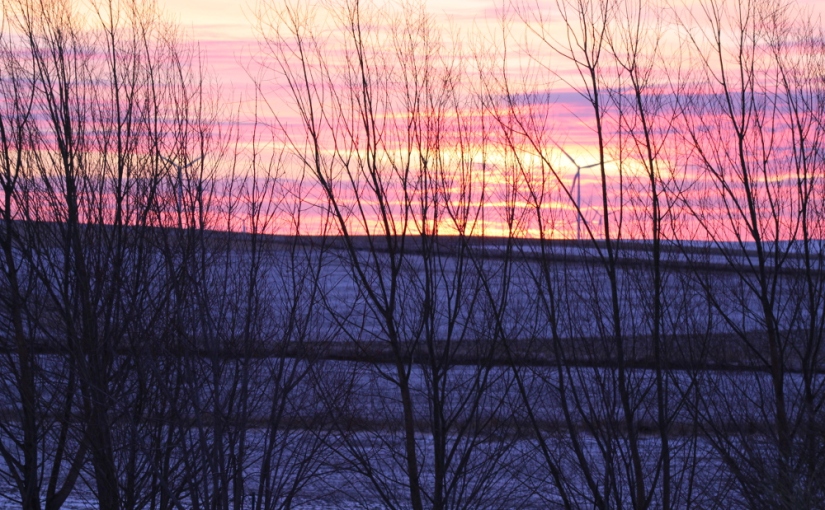 A gentle answer turns away wrath, But a harsh word stirs up anger. – Proverbs 15:1

It seems Jesus used some harsh words, calling the Pharisees “whitewashed tombs”, “hypocrites”, “brood of vipers”, and other such things.

Which stirred up anger.

Resulting in His crucifixion, according to the eternal plan of the Father.

And resulting in the written record of unmistakable condemnation of the hypocritical behavior of the religious leaders.

Satan is also known for wrath, but of a different sort.  There is no turning away or appeasement of Satan’s wrath. He is consumed and identified by it (Revelation 12:12). The Pharisees were channeling it.

The Greek is instructive. ὀργῆς (orgēs) wrath – intrinsically/settled and constitutionally opposed. (As used in Revelation 6:16 of the Lamb.)

Ours is usually of a lesser sort. [F]or the anger of man does not achieve the righteousness of God. James 1:20

As you see from the Greek, God’s wrath – His opposition to evil – is precisely because He is good. He cannot be good and wink at evil¹. We visualize wrath from our own experience with anger, which unredeemed, is based in fear, and certainly not of God. His wrath and righteousness are not mutually exclusive, but complementary and protective (of us, for example).

Satan’s wrath fits the same definition but is pointed in the opposite direction; he has become constitutionally opposed to good.

Me:
I have not (ever?) meditated on Your wrath, Father. Probably, I should have. I thank You for Your wrath. I am grateful that it is Your nature to oppose evil – the corruption of Your creation under the influence of sin. I love you! Thank You for Your wrath! Thank You that Jesus bore Your wrath on my account!  It was right that You oppose the evil I have done. Sometimes mindlessly, always selfishly, never justifiable.  It was pure mercy that He bore my penalty.

But He was pierced through for our transgressions, He was crushed for our iniquities; The chastening for our well-being fell upon Him, And by His scourging we are healed. Isaiah 53:5