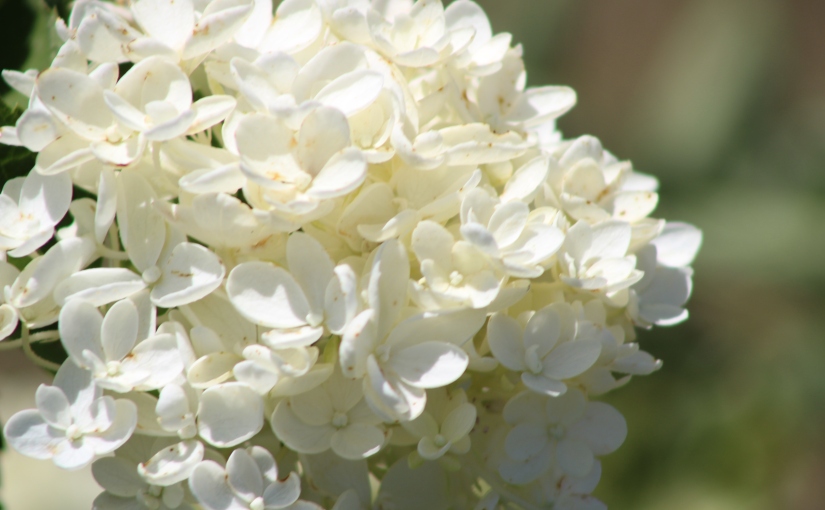 But Jesus said, Suffer little children, and forbid them not, to come unto me: for of such is the kingdom of heaven. [KJV]

But Jesus said, “Let the children alone, and do not hinder them from coming to Me; for the kingdom of heaven belongs to such as these.” [NASB]

I was comparing these translations to the Greek concordance on the Bible Hub web site. It seems to me, after doing that, that neither captures the full intent of Jesus’ words.

It is a little like efforts to mentor one who is still a long way from “full” understanding. He may get some of his teacher’s points – which will help him grasp more later – but not really see the whole picture. On the earth, for now, the kingdom of heaven is found in the hearts of those who come to Jesus with eager hearts. The KJV captures this idea. Does the kingdom of heaven “belong” to such? In the sense that they are citizens of the kingdom by choice. Because the kingdom “is” of such ones, there is just as much a shade of meaning that the ones who come to Jesus and are filled with the Holy Spirit “belong” to the kingdom.

Thank You Father! I love You!

You are welcome Jon! I love you!