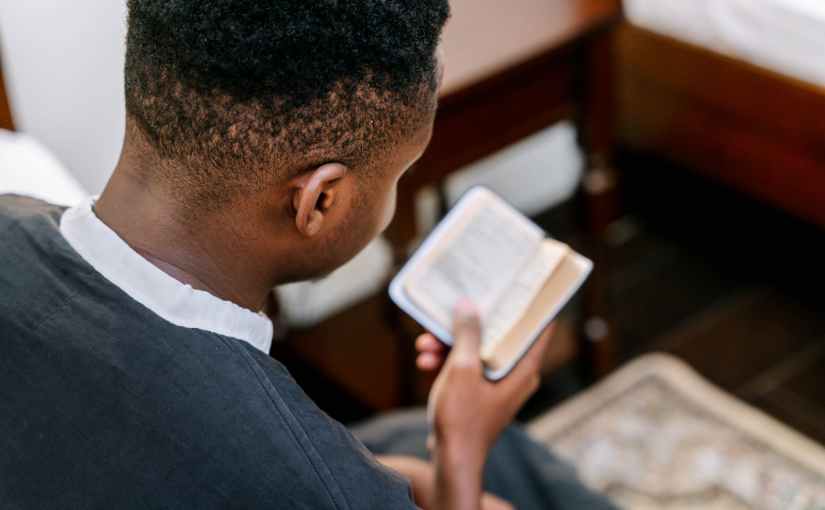 Second in a series of scriptures and meditations on what the Bible has to say about the healing gifts of God through our Savior Jesus.

That if thou shalt confess with thy mouth the Lord Jesus, and shalt believe in thine heart that God hath raised him from the dead, thou shalt be saved.

There will be more on this as we go, but for now let me assert that salvation is first a spiritual redemption that has the potential to effect remarkable change in the body and soul as we walk by faith in the truth of His promises. Let me also try to drive home the power of what comes out of our mouths. Here is a powerful promise to walk in:

Verily, verily, I say unto you, He that believeth on me, the works that I do shall he do also; and greater works than these shall he do; because I go unto my Father.

How is this even possible? We live in a world that seems to delight in communicating the powerlessness of the individual against forces that are presented as overwhelming. That is a lie. The believer in Jesus can have the very presence of God in the depths of his being in the Person of the Holy Spirit. No power can stand against Him, save your free will (because He allows it).

Nevertheless I tell you the truth; It is expedient for you that I go away: for if I go not away, the Comforter will not come unto you; but if I depart, I will send him unto you.

Even the Spirit of truth; whom the world cannot receive, because it seeth him not, neither knoweth him: but ye know him; for he dwelleth with you, and shall be in you.

Look at these instructions Jesus gave to the 70 as He sent them out:

Heal the sick, cleanse the lepers, raise the dead, cast out devils: freely ye have received, freely give.

Does that seem like work you would expect out of common folk: fishermen, tax collectors, laborers, craftsmen? I will leave you with a demonstration of a possible, even likely, stumbling block. Unbelief. It stymied even Jesus:

And when he was come into his own country, he taught them in their synagogue, insomuch that they were astonished, and said, Whence hath this man this wisdom, and these mighty works? Is not this the carpenter’s son? is not his mother called Mary? and his brethren, James, and Joses, and Simon, and Judas? And his sisters, are they not all with us? Whence then hath this man all these things? And they were offended in him. But Jesus said unto them, A prophet is not without honour, save in his own country, and in his own house. And he did not many mighty works there because of their unbelief.

Sometimes unbelief manifests itself in what we think we know instead of allowing ourselves to be convinced of the truth revealed in Scripture.

One thought on “Health and Healing #2”